Makе Your Tech A Reality 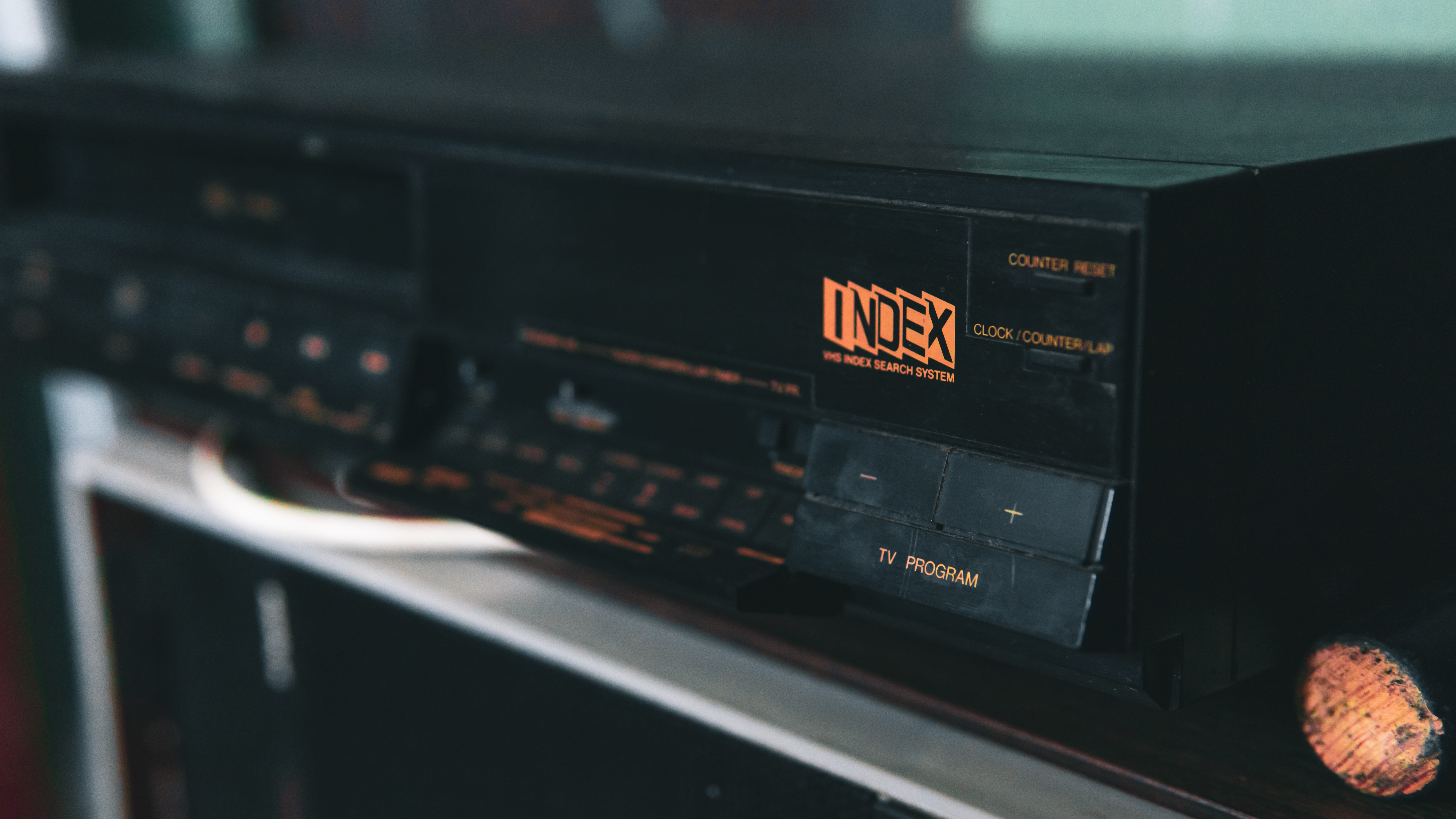